The latest data by Central Bank of Nigeria (CBN) has said that total direct remittances from Nigerians in Diaspora came by 62,4 percent to $1.96 billion in 10 months of 2021 from $5.21billion it recorded in the prior year’s 10 months.

The CBN had said that Nigeria received $19.2 billion and $5.5billion in whole direct remittances between 2019 and 2020 respectively.

Remittances are funds transferred from migrants to their residence countries.

For August and September, the apex bank reported $86million and $224million was remitted to the country’s economy, respectively.

It added that $51.74million was the full direct remittance in October.

The CBN had licensed International Money Transfer Operators (IMTO) and monitors legitimate foreign currency, most importantly Dollar inflow in to the country.

The World Bank had projected $17.6 billion diaspora remittances into Nigeria in 2021, representing 2.5 percent increase from $17.2 billion recorded in 2020.

The financial institution had attributed the moderate improvement in Nigeria’s Diaspora remittances to the increasing influence of policies meant to channel inflows from the banking system.

Amongst other things the report projected 7.3 percent improvement in remittances to low and middle-income countries in 2021.

The World Bank also projected a 6.2 improvement in remittances to Sub-Saharan countries in 2021. The World Bank stated: “Remittances to low- and middle-income countries are projected to get grown. This get back to growth is better quality than earlier estimates and follows the resilience of flows in 2020 when remittances declined by only 1.7 percent despite an intense global recession caused by COVID-19, based on estimates through the World Bank’s Migration and Development Brief released today.

“Remittance inflows to Sub-Saharan Africa returned to boost in 2021, increasing by 6.2 percent to $45 billion. Nigeria, the region’s largest recipient, is experiencing an average rebound in remittance flows, partly as a consequence of the increasing influence of policies meant to channel inflows from the banking system.” 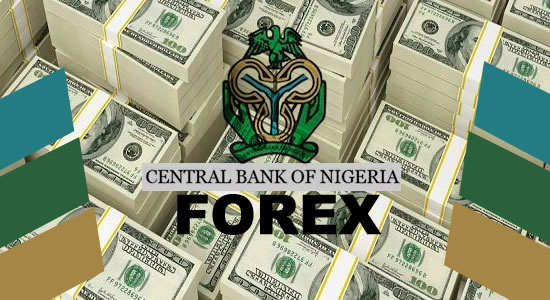