Since the start of November, the AVAX token has more than doubled in price. It started the month trading at $64.50 per coin and at its all-time high, it represents a 126.70% increase in the price of the token.

Avalanche is a layer one blockchain that functions as a platform for decentralized applications (DApps) and custom blockchain networks. It is one of Ethereum’s rivals, aiming to unseat Ethereum as the most popular blockchain for smart contracts. It aims to do so by having a higher transaction output of up to 6,500 transactions per second while not compromising scalability.

The Avalanche network consists of three individual blockchains: the X-Chain, C-Chain and P-Chain. Each chain has a distinct purpose, which is radically different from the approach Bitcoin and Ethereum use, namely having all nodes validate all transactions. Avalanche blockchains even use different consensus mechanisms based on their use cases.

As Bitcoin dropped over 20% from its all-time high last week, AVAX was one of the few tokens that defied Bitcoin’s market dominance as it continued to rally in price. AVAX rallied over 40% in the last 7 days, a period where Bitcoin and Ether were selling off as a result of profit-taking by whale entities.

One of the major reasons for the rally in the price of AVAX is as a result of a partnership with Deloitte, one of the ‘Big Four’ accounting firms. Deloitte decided to build its disaster relief platforms atop the Avalanche blockchain platform.

According to the press release, “Avalanche will provide a transparent and cost-effective solution that reduces waste and creates a more efficient system. The system is designed to accelerate the recovery of areas struck by natural disaster through its ability to organize documents before a disaster hits and manage processes once the recovery starts. As you can imagine it’s important for areas to get back up and running as quickly as possible after a disaster.”

With this kind of high-level partnership, the price of AVAX has rallied and positioned itself to be one of the top 10 cryptocurrencies by market capitalization. As Avalanche rallied so did its ecosystem tokens.

For Trader Joe, a decentralized exchange (DEX) built on the Avalanche blockchain’s C-Chain, its native token, JOE, rallied to an ATH of $5.02 yesterday. The token traded a low of 99 cents just two months ago. 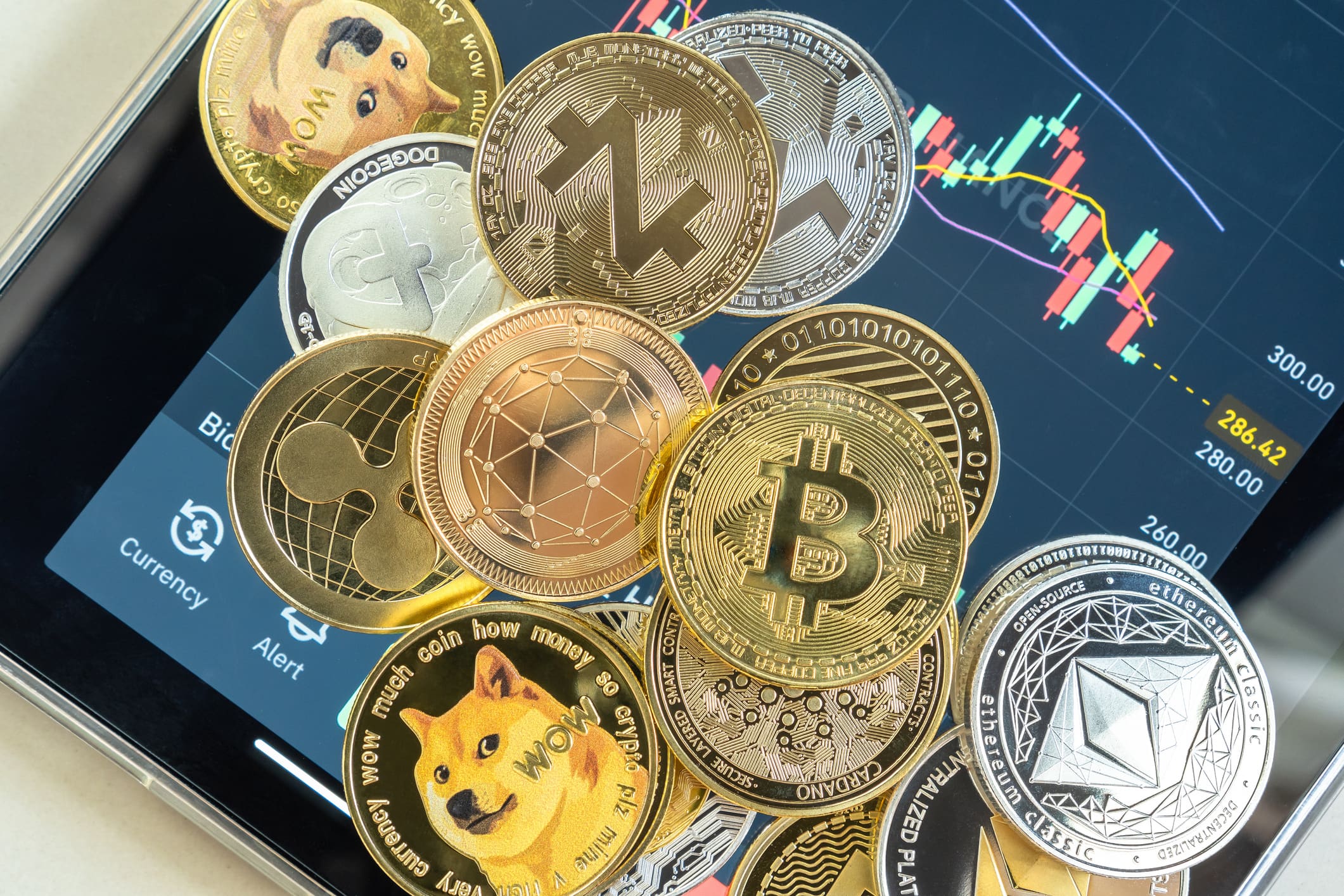