The legal battle between the fintech company, Ripple and the United States Securities and Exchange Commission (SEC) looks to be nearing its end, according to comments by Ripple’s CEO, Brad Garlinghouse.

Speaking in an interview with CNBC, Garlinghouse stated that the company is making good progress despite “a slow-moving judicial process.” He further stated, “Clearly we’re seeing good questions asked by the judge. And I think the judge realizes this is not just about Ripple, this will have broader implications.”

Last year, the SEC charged Ripple with allegations stating that its executives sold $1.3 billion worth of XRP in an unregistered securities offering. Ripple objected to the claims, saying that XRP should not be considered a security.

Share on FacebookShare on TwitterShare on PinterestShare on LinkedIn Share on TumblrShare on RedditShare on Email
HobbiesworldNovember 26, 2021
Leave a reply 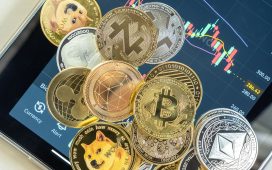 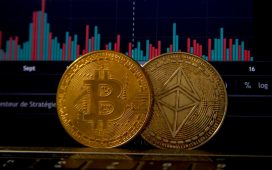 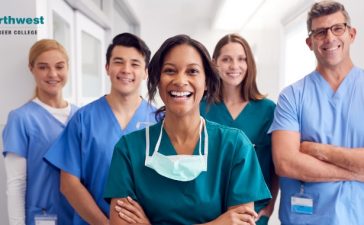 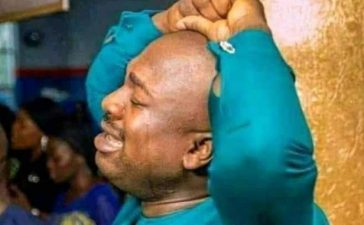 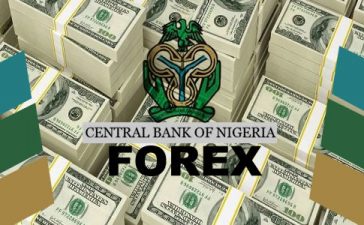 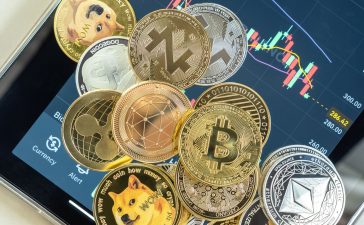 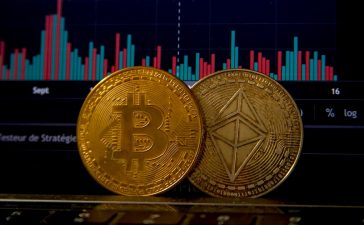 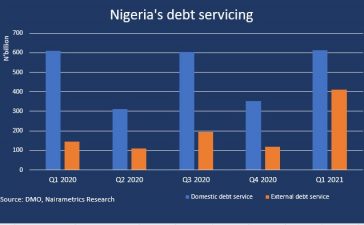 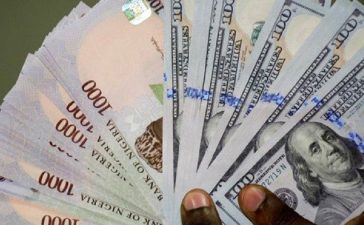